Work is the Goal

Work is the Goal 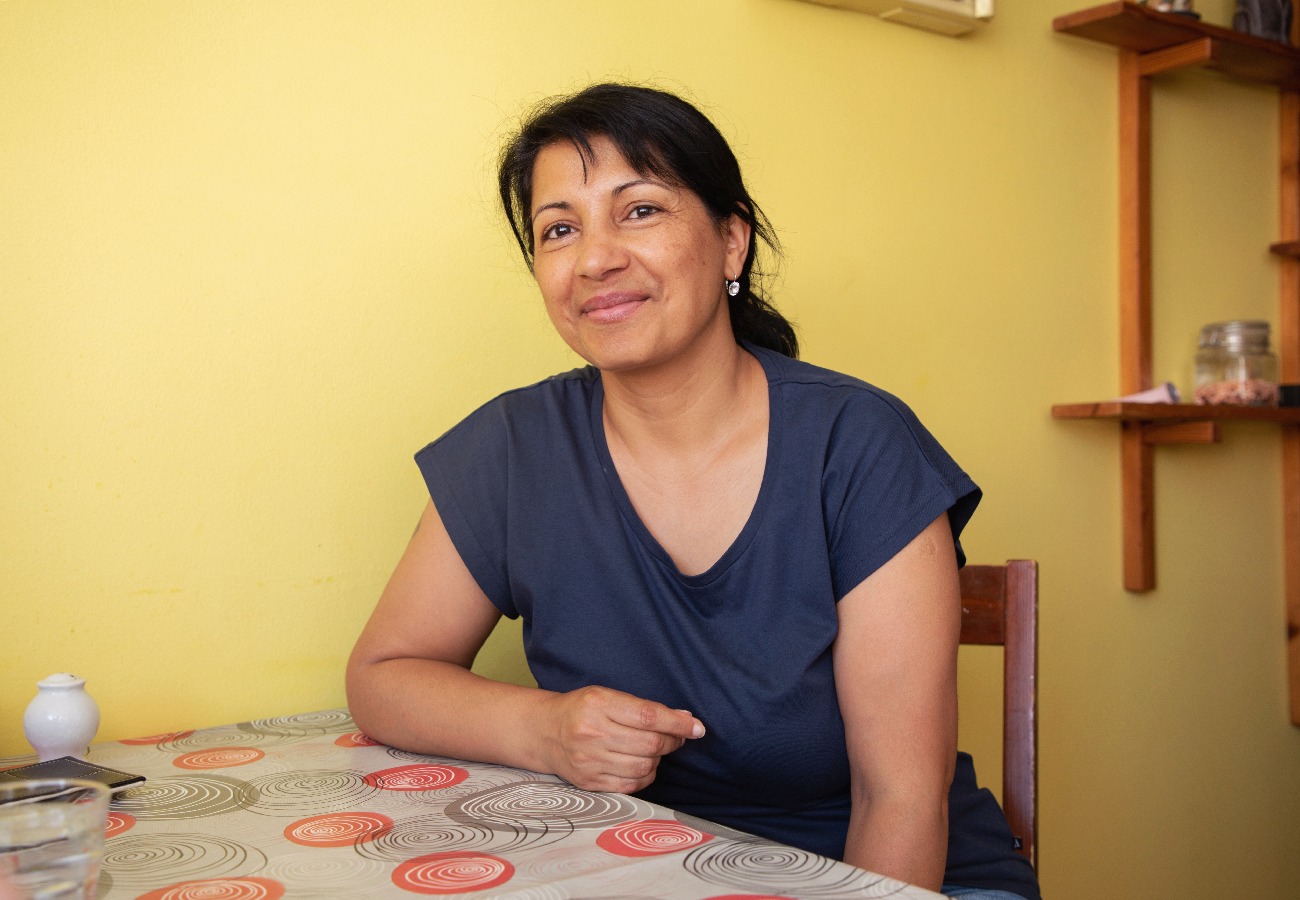 People from Mírová and other localities in Klášterec nad Ohří suffer from social exclusion; they are stigmatized and encounter many internal and external barriers. Employers often do not want to employ them, as a large number of them are Roma. Without help, these people are therefore unable to overcome the barriers which prevent them from changing their situation.

Fortunately, in Klášterec nad Ohří there is an organization called RADKA z.s. (this is an abbreviation of Rodiče a děti Kadaně - Parents and Children of Kadaň), which will celebrate its 16th anniversary this year. It has grown from its original field of activity into an association offering services to a wide range of clients and locations. Job Counselor Petra Trepešová, who is most in contact with clients, says about this organization: “RADKA has several centres and one of them is a social centre. It has 2 social services registered: professional social counselling and social activation services for families with children. In addition, we have 2 projects for employment. If you want to know more, visit us during our Open Door Day. It always takes place around the date, on which Radka’s “name day” falls!” One of the projects that RADKA z.s. implements under the Operational Programme Employment is the project called “Work is the Goal”.

Věra (48) has lived in the excluded locality of Klášterec since 2000. She is one of the more active residents and therefore she immediately set about looking for a job. “Because I have health restrictions, I was seeking a job with morning shifts. I have problems with my cervical spine, so I had the idea of popping into the centre to ask for work,” says Věra, describing her situation. Although she managed to get a job, it turned out to be unsuitable from a health point of view. Then other problems occurred. “I started having trouble with my son, so I began attending a course to aid me in managing everything. That helped me to deal with a lot of problems. I learned how we should both change our behaviour,” she says about joining the project. As part of her motivational training and job hunting, Věra gradually regained her lost self-confidence and through a job counsellor she was taken on by a cleaning company to do a job that she enjoys. Věra is also praised by Petra Trepešová, who particularly appreciates her effort to actively cooperate. Originally, Věra was taken on only as a temporary worker, but when a full time vacancy appeared, she was given a permanent job.

The fact that the project is worthwhile is also proven by the figures. “We are successful in placing clients through our job counselling and job assistance activities. We have had 30 clients in Klášterec since 2017, with whom we worked out an individual plan. In 58 % of cases we were successful - we managed to arrange employment for them or solve current work problems," concludes Petra Trepešová.