Prison, debts, records in the Criminal Register. This is not a good position to be in when trying to find a job and start a new life. Most employers require a clean criminal record. The debts grow without work and this is a step on the way back to prison again. 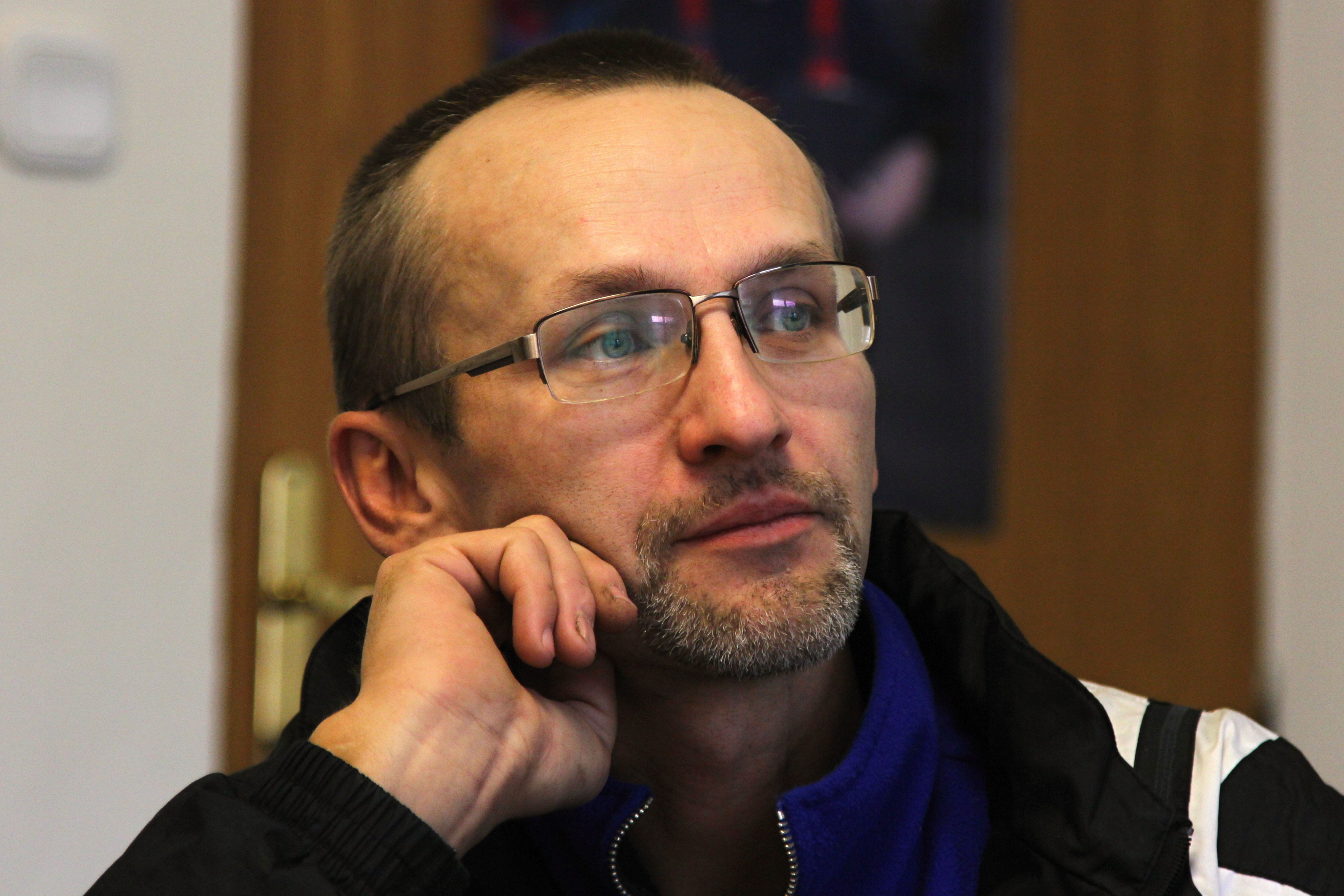 Honza (42) did his sentence and is now on probation. He would like to work as a waiter - he is already experienced in jobs in restaurants and hotels, but he knows that it is currently impossible due to not having a clean record because of property criminal behaviour. He could use his knowledge of German language in this job - he lives near Karlovy Vary and the German language is quite handy. However, in reality he was asked for a clean record even for the position of auxiliary staff in the hotel kitchen. “I have just got the feeling that the companies consider the clean record more important,” thinks Honza.

At the end of the day, he got a job in the kitchen even without submitting the record - the employer forgot about it. Unfortunately, Honza had to leave on his own because of shift work and commuting. After he was released from the prison, he returned to his mother's place in a small town and there is no connection at night. Honza does not have a driver’s license, much less a car.

What worried him most after his release from prison were debts. Fortunately, they were not too high; but there was an execution and now his debt amounts to about CZK 70,000. Because he is on probation, he must report to his probation officer on a regular basis. The Probation and Mediation Service directed him to the organization RUBIKON Centre, which has been helping people to overstep their criminal past and integrate back into normal life since 1994. “I knew about RUBIKON Centre before, I saw their leaflets in the prison, so I decided to try it,” tells Honza.

He arranged a meeting and in February of his year, he was engaged in a project called Time to Work for which RUBIKON Centre got a subsidy from the Operational Programme Employment. The project offers its clients many activities tailored to their individual needs. Thus, Honza could discuss his financial problems with a debt advisor for free. “Now, I know that with regard to the debts, communication is the most important part and leaving debts unsolved is a mistake,” says Honza. Then he started working with Petra Třešňáková, the project job consultant, on improving his CV and drilled on presenting his criminal past in front of an employer.

At the beginning, Honza came to a branch of RUBIKON Centre several times a month. A large advantage of the project is also the fact that it is possible to pay for the client's travelling expenses, which Honza appreciated a lot. At present, he visits RUBIKON Centre less frequently; however, he knows that he can call at any time if he is in need. “We always emphasize voluntariness because this is the only way how our assistance can be effective,” says Petra Třešňáková. “Honza is our perfect client, he came on time,” she adds.

In spring, Honza got a job with a building company. At first, he worked on a performance contract and because he proved his ability, he has an employment contract until the end of the year. His probation will vanish in 2019. He hopes that he will get rid of his debts by then and will be able to save money for his dream of getting his driver’s licence. In the future, he also wants to apply for expungement of his criminal record.

In August 2017, there were 190 people included in the project - of this 70 were in the Karlovy Vary Region, 65 in the Central Bohemia Region and 55 in the Moravian-Silesian Region.