Life with mental illness is not easy. Mental disorders are still a taboo in our society to some extent – and many people do not even seek professional help out of fear of being called an insane person. 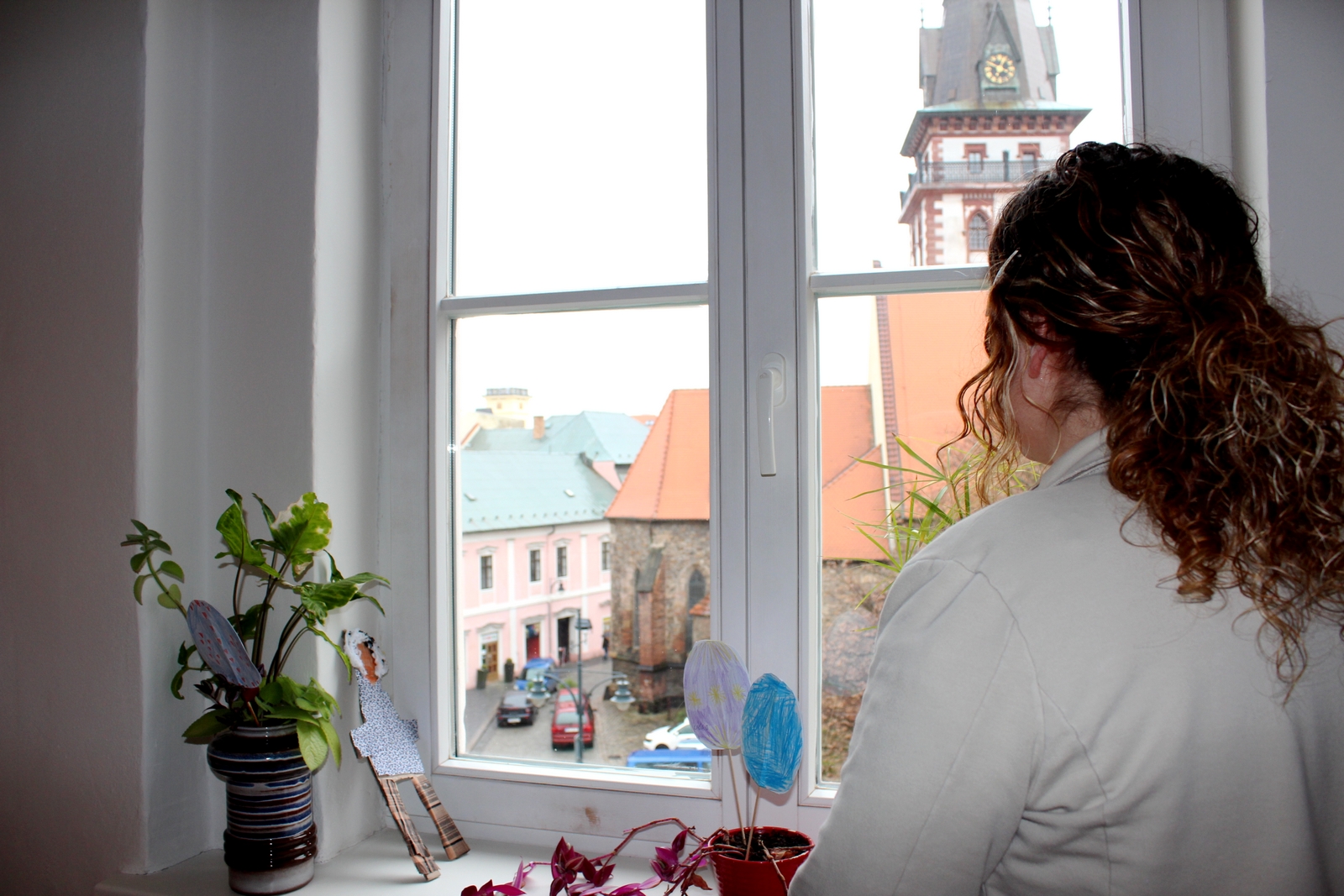 Monika Karásková (42) had been refusing help for a long time until she hit rock bottom. “I was one of that sensitive children – I worried about everything, very often, even about other people’s problems,” she begins her story. She got married very young and had a daughter soon. It all seemed as an idyll but her husband was secretly spending all their money and ran up huge debts. She started having mood swings between joy and sadness and hopelessness. The debts were getting higher and she lost her job. “I was under pressure; I was not eating and didn’t know what to do. I started drinking alcohol…,” she remembers that unhappy time.

Monika decided to leave her husband after thinking about it for a long time and to take her daughter and go back to her parents. However, the living of two generations together was not perfect. And when Monika’s nephew tragically died, it was more than she could handle. She decided to end her suffering. Fortunately, her suicide attempt was not successful. However, thanks to that, she got into the care of a psychiatrist who discovered what caused her mood swings – Monika was diagnosed with bipolar disease. What is more, the psychiatrist referred her to the Masopust association which helps people with mental illnesses. Two years ago, the Masopust association founded the Esprit club where these people can engage in a number of activities free of charge – art therapy, music therapy, memory training, swimming or so-called groups where everybody talks about their problems.

“I started with yoga classes at the Esprit club at first because I felt that I needed to calm myself and yoga was helping me. I was refusing other activities at first but the club kept sending me text messages and kept inviting me persistently so I got over it and tried every activity one after another. I found out that it is really nice here and now they are my second family,” Monika says. Her condition improved so much, also thanks to taking her medication regularly, that she was offered a job after a few months attending the Esprit club! She accepted that offer with enthusiasm. She had to complete a social worker course and a computer course first.

She has been working as a peer consultant (i.e. a person with their own experiences with mental illness and its treatment) for the Esprit club since January. “I want to raise public awareness of mental illnesses, encourage people not to be ashamed of seeing a psychiatrist, and I want to pass on my experiences because I know what it’s like,” Monika explains. She gives lectures for schools and other institutions during which she describes her life story and her fight against mental illness. She helps the clients of the Esprit club as well as the club itself. “Her own experience is good for the clients; they can talk to her about everything – for example, they are not afraid to confess that they have stopped taking their medication,” the club manager Jana Matoušková describes. Monika is also responsible for administration – she takes minutes of the meetings, she approaches clients and offers them the club activities, etc.

Apart from that, she has become engaged in the Chomutov Volunteer Centre which participates in various public events. Moreover, she has not had a drink or a cigarette in four years. As she is taking her medication properly, she is not having mood swings anymore. In a nutshell, it has been a 180-degree turn. “My family and my daughter were of great help to me; they were supporting me all the time. I owe a lot also to Jana,” Monika turns to Jana Matoušková and adds that also her family refer to that for fun sometimes: “When I argue with my mother about something, she sometimes says that I would definitely listen to Jana…,” Monika adds, laughing happily.