Through Retraining to Employment

Retraining does not mean just gaining knowledge in a new field – sometimes it is necessary to brush up on the former education as well. That is exactly what Lukáš Klimeš (24) needed. He completed a cook apprenticeship programme but did not work as a cook. He has always wanted to go back to this occupation but it was not that easy without any work experience. In the end, he received the needed retraining free of charge thanks to the Operational Programme Employment. And that’s not all. He was receiving training from his future employer during his retraining and today he is an employee working under a subsidised employment programme. It means that he will be working there for a year at minimum and then will have a chance to keep working there if he is skilled enough. 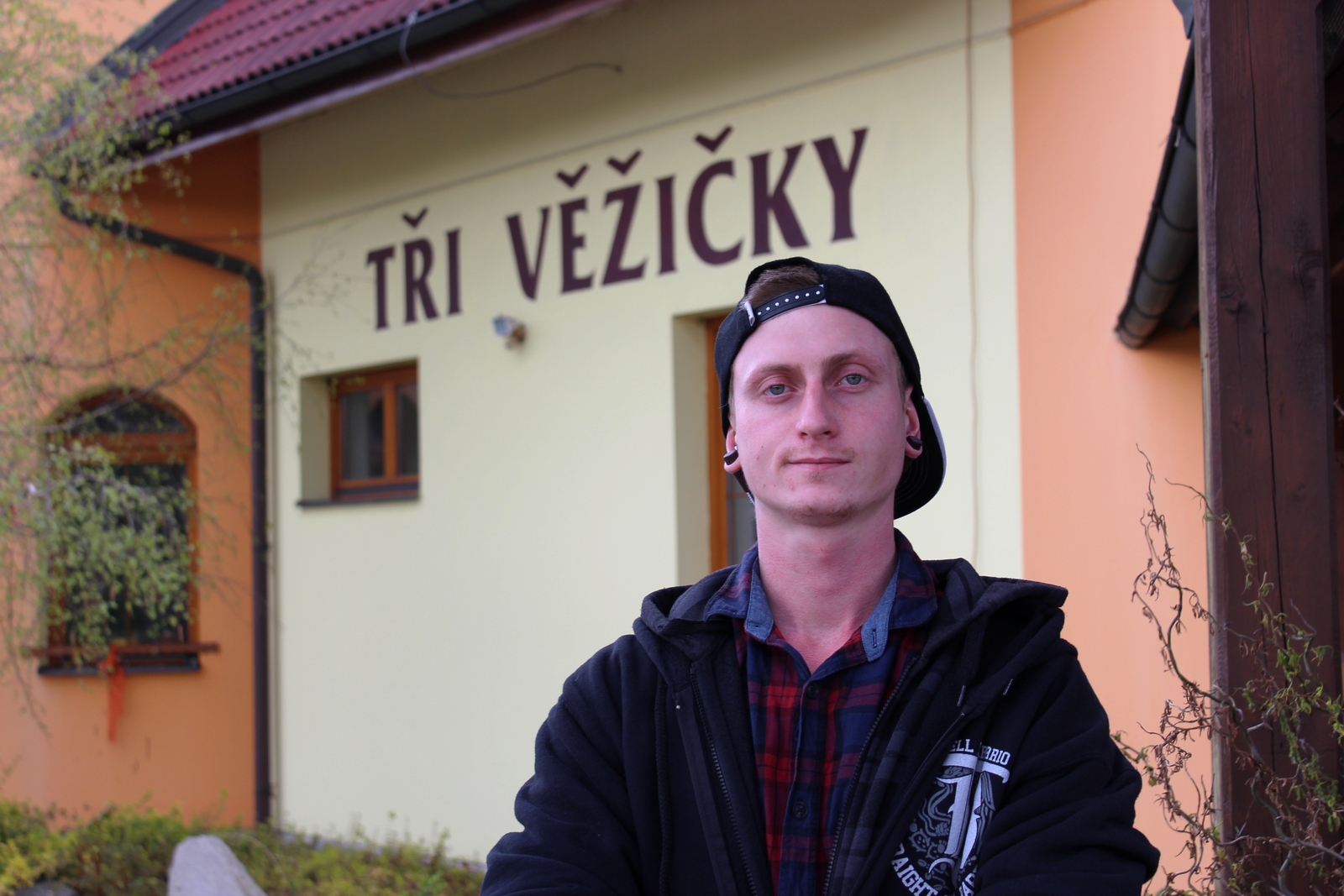 Lukáš has wanted to be a cook since he was a little boy. But already his first work experience has let him down. As it is quite common in this line of work, his employer did not want to give him an employment agreement. Also, he was not getting paid properly for the work he did. Lukáš stopped believing in promises regarding his agreement and salary after a few months and started working as a warehouseman. “I have been looking after myself since I was eighteen years old. I had to pay the bills. I simply took the first job available,” he remembers. Then he went to work at a car assembly plant in Kolín. He enjoyed working there at first but he saw no career advancement opportunity and what’s more, he missed cooking. He left the plant in the end and spent some time as a jobseeker registered with the labour office. He started going through job advertisements and one of them about the Tři Věžičky Hotel near Jihlava seeking a cook caught his attention.

The restaurant owner wanted to give Lukáš a chance but was afraid of his lack of experience. “One cannot become a cook in a few days. It happened to me many times that I hired somebody less experienced, gave them time to go through the initial training… and then they ended up in one of the local plants anyway. Because cooking is hard,” Lubomír Bouchner Jr, the owner of the hotel restaurant, explains. Luckily for Lukáš, Mr Bouchner knew that he could use the so-called subsidised employment programme to hire a cook. He managed to get in touch with people responsible for the project called "Náš společný cíl = zaměstnání" ("Our Mutual Goal = Employment") and they agreed that he would employ Lukáš.

“We are offering retraining for cooks and waiters but mainly bringing people registered with the labour office together with employers in the Vysočina Region,” Vlasta Vičanová describes the functioning of the project. The subsidy is used to cover the retraining costs and also as an annual salary contribution to employers. “We approach people registered with the labour office who want to work and together we look for suitable jobs. There are people who already know where they would like to work; to others, we offer jobs ourselves. We take account of their place of residence, the team, the workplace size, the fact that somebody wants to work part-time… In short, we try to get everything to work and to make both the employee and the employer happy,” Mrs Vičanová adds.

Lukáš was refusing to attend the retraining course at first. “I was telling myself that I would find a job one way or another but then realized that I would get at least a certificate which could be useful to me in the future,” he decided in the end. So Lukáš returned to “school” again after several years. The retraining course took four months. “There were about twenty people there. We had theory every Monday. We were learning for example about molecular gastronomy, but had also introduction to sociology or psychology. I enjoyed that very much,” Lukáš says. To gain work experience, he was working directly in the Tři Věžičky Hotel and in April, he was given a regular employment agreement. The restaurant owner is happy; he found in Lukáš a reliable employee who keeps improving. And Lukáš is glad that he went back to cooking.